Since 2017, MITLA has formed part of the Consortium behind the EU’s Horizon 2020 funded research and innovation  three-year project for Real-time Early Detection and Alert system for online terrorist Content, referred to as the RED – Alert Project. The vision of the RED – Alert project is to develop a real-time system able to facilitate the timely identification of terrorism related content by summarizing data from social media. Through data mining and predictive analytics tools, the RED – Alert Project will develop Natural Language Processing (NLP), Semantic Media Analysis (SMA), Social Network Analysis (SNA), Complex Event Processing (CEP) and Artificial Intelligence (AI) technologies and combine the same to be validated by law enforcement agencies (LEAs) to collect, process, visualise and store online data related to terrorist groups, allowing them to take coordinated action in real-time, while preserving the privacy of citizens.

The consortium is made up of 15 organizations, including law enforcement agencies from the UK, Spain, Romania, Moldova and Israel, as well as researchers working in technology from Universities and private companies in the UK, Spain, Romania, Israel and Hungary. MITLA is also represented on the Project and has been entrusted with carrying out the legal research into the privacy law implications set out by laws such as the General Data Protection Regulation, as well as the intellectual property issues that arise from creative projects such as this.

MITLA was required to publish a quick and easy-to-use Privacy Checklist and a Public Wiki, intended to provide assistance to general members of the public or of the business community who may be interested in checking, at first-hand and without the involvement of specialist legal advice, whether their activities are compliant with current privacy laws or not.

The checklist was designed in the form of a questionnaire, broken down into a list that allows users to literally mark which elements they are compliant with, and those with which they may not.  The Privacy Checklist may be accessed here.

The list does not purport to be a fully comprehensive solution to all privacy legal issues that may arise for prospective users, both within and outside the project, but is simply a tool that enables issues that may cause concern and require escalation to be flagged at initial stages and before problems escalate further.

The Public Wiki was published in full in the early stages of the Project, in September and October, 2017 and includes an easily accessible set of documents, written in accessible and understandable language that may be viewed on the official project website here. 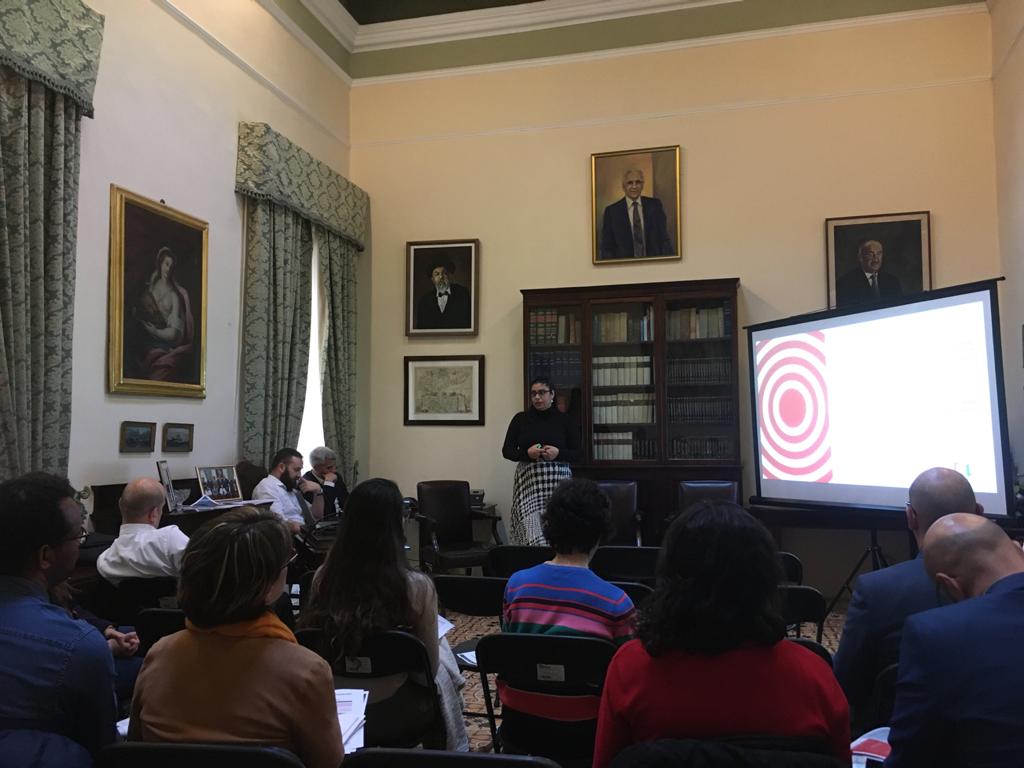 The Seminar was held to discuss the key findings of the deliverables that MITLA was responsible for. The Seminar also included a panel composed of representatives from the Office of the Information & Data Protection Commissioner (Mr David Cauchi), the Cybercrime Unit within the Malta Police Force (Insp. Timothy Zammit), and the University of Malta (Professor Joe Cannataci).

Participants were given the opportunity to engage in an open discussion with the panel of speakers, and were also given presentations detailing the deliverables in question and their aims. 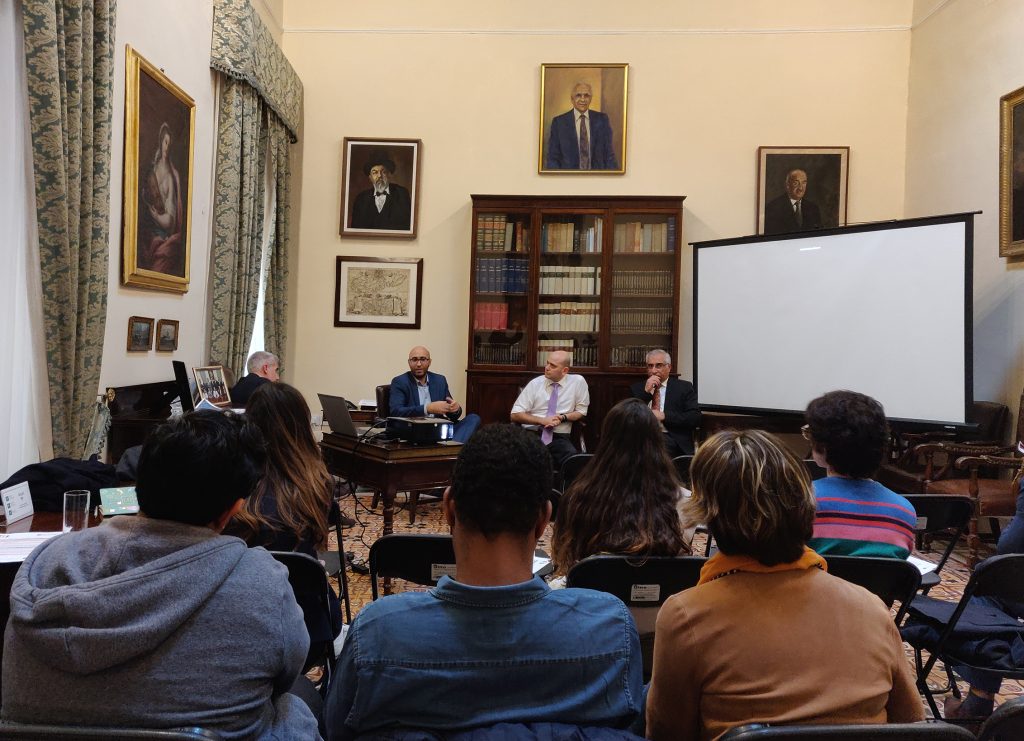 The seminar was held in the conference room of Maltese law firm Fenech & Fenech Advocates, and was attended by a healthy number of participants, including students from the University of Malta, and lawyers working in private practice, who all engaged in the discussion.