Home » Publications » Police Surveillance During Protests May be Unlawful

Police Surveillance During Protests May be Unlawful

The Malta IT Law Association (MITLA) has taken note of reports which have been confirmed by media sources pointing towards several plain clothes policemen placed at strategic locations throughout the various ad-hoc protests organised throughout the past weeks taking photos and videos of identifiable individuals.

MITLA expresses its concern and calls on the Office of the Information and Data Protection Commissioner (IDPC) to urgently look into the matter to ensure that all investigations and verifications in the context of processing of this sensitive  personal data  (special category – insofar as it reveals the identity of individuals in the context of an expression of political affiliation) is carried out in accordance with applicable laws.

This is being said in light of the overarching situation, where, despite the generic powers seemingly afforded to the police by virtue of a specific law which empowers the police to process personal data in order to prevent, investigate, detect or prosecute criminal offences, one must also consider the various other requirements contained within the same law.

These requirements mandate that processing in this context by the Police should only be allowed “where strictly necessary, subject to appropriate safeguards for the rights and freedoms of the data subject” as emanating from the same law itself. The Police can collect personal data by technical surveillance however this must be based on law, which simply does not exist at this stage in Malta. Additionally the same law sets out data minimisation principles which necessitates that the collected data is erased once it fulfills its purposes.

At this stage there is absolutely no information being given about the potential profiling and tagging of individuals, especially in the context of whether they are determined as potential perpetrators, convicted individuals, victims or potential witnesses. Moreover, no information is forthcoming about whether any of the requirements mandated by law are being observed leading MITLA to be seriously concerned as to whether such requirements are even considered let alone observed.

MITLA has already stated its concern about the present surveillance techniques being utilised by the state and has published its legal opinion on the matter on 7/12/2017.

MITLA will continue to document how this situation will evolve in Malta and will share its legal review with Amnesty International and its European counterparts within professional and academic circles including the European Data Protection Board (EDPB). 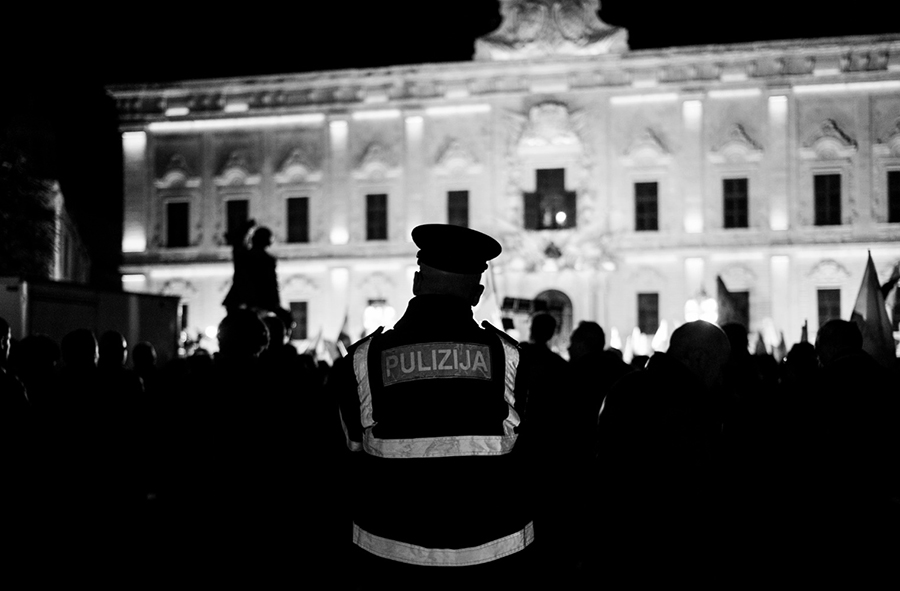 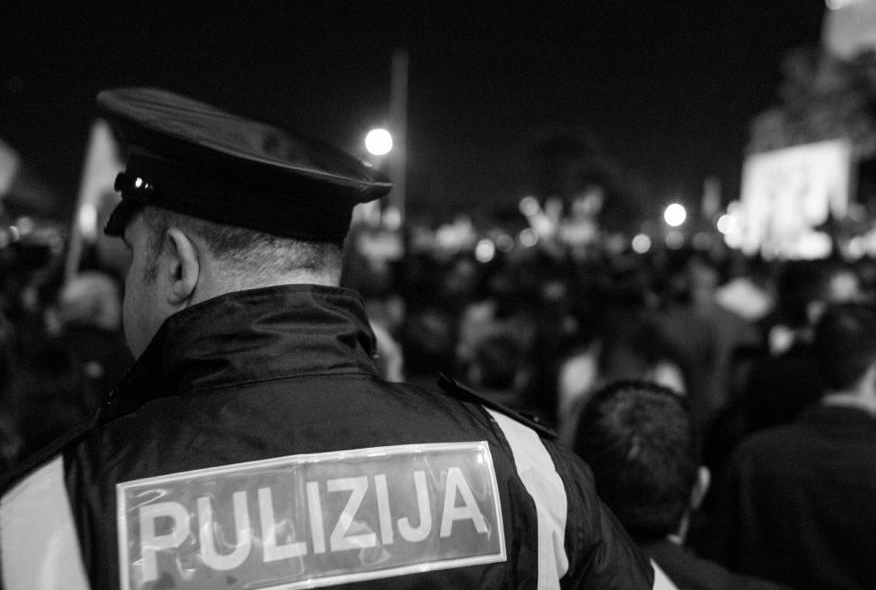